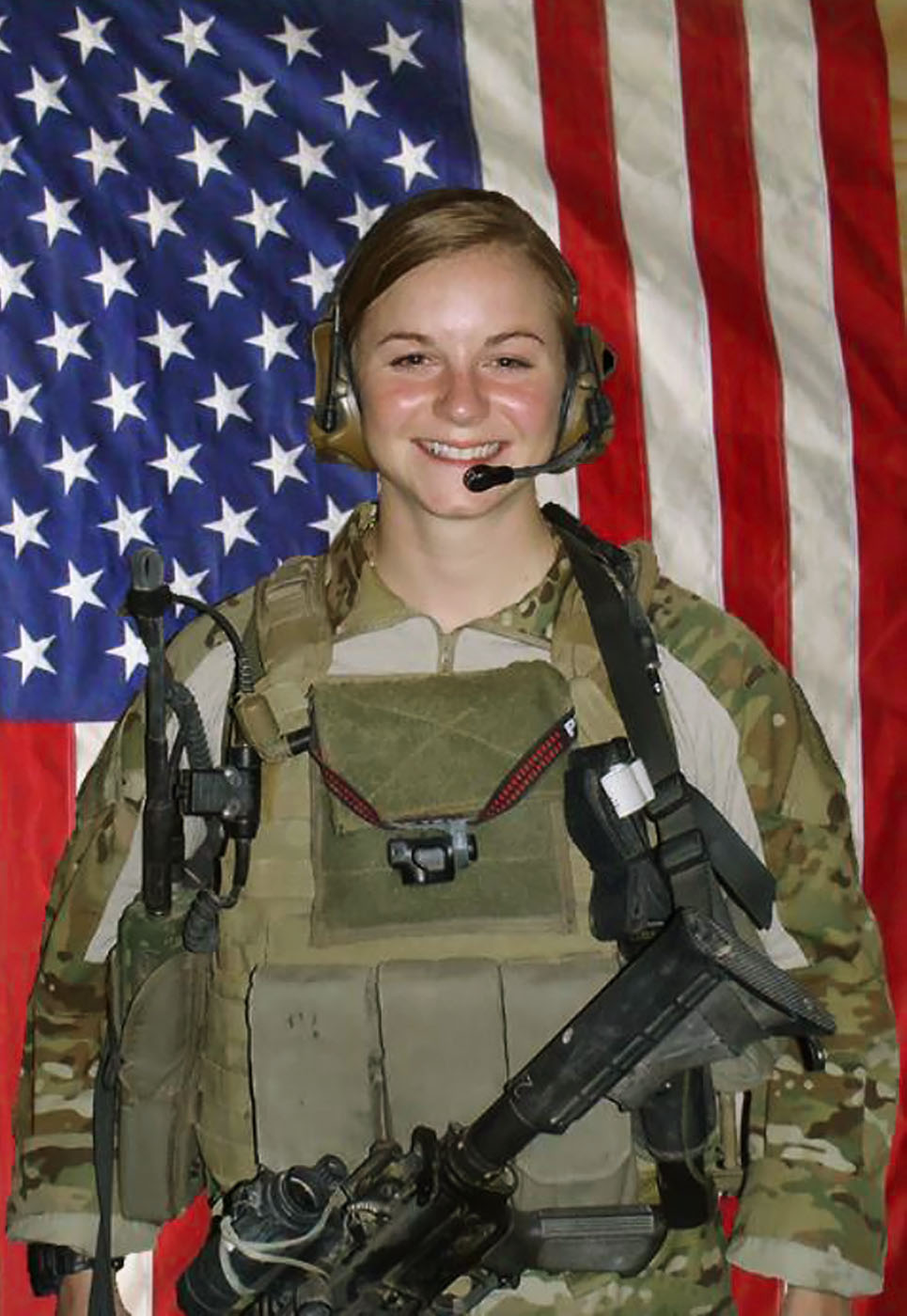 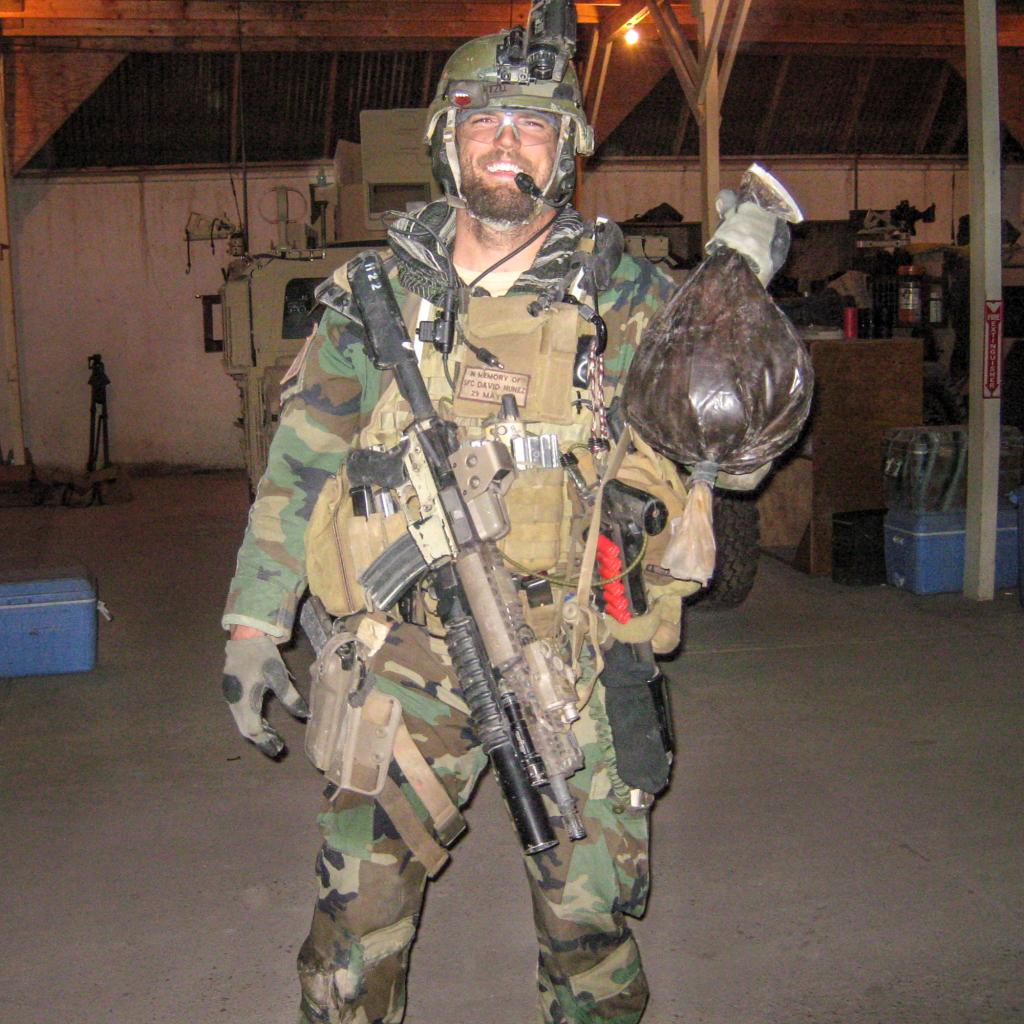 He started CrossFit training in 2006 and was one of the original members of CrossFit Wilmington in North Carolina. His favorite movements included cleans, thrusters, sprints and kettlebell swings.

He is survived by his wife, Jurley; and children, Elijah, Laura Bella and Avery. U.S. Air Force Security Forces 1st Lt. Joseph D. Helton, 24, of Monroe, Ga., assigned to the 6th Security Forces Squadron at MacDill Air Force Base in Tampa, Fla., was killed September 8th, 2009, while on a mission near Baghdad, Iraq, when an improvised explosive device detonated near his vehicle. Helton is survived by his mother, Jiffy Helton.

23 April 2007 two suicide truck bombers attacked an outpost located in As Sadah, Iraq. The explosion killed ninesoldiers from the 5/73 Cav (Recon) of the 82nd Airborne Division and wounded 20 others.

9 Rounds, each for time of: